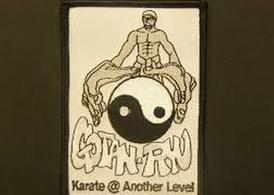 The "HOW"  of Gotan Ryu - by  Hanshi Wayne Hector

"This is not about me, but about a man who deserves all of the praise and credit and who deserves to  be recognized for his vision and creation of a martial arts system that he loved."
I first met Shihan Dave Edwards at the Huntington YMCA, Boston, in 1971 where he was running a karate program that I joined.  I also attended classes at his school on Boylston Street, dowtown Boston as well.  You have to remember that back in the 70's Martial Arts was still in it's infancy in America.  And to see an African-American man running his own martial arts program was very rare, to say the least.  Regardless of race, religion, etc. Dave taught everyone!

One day I asked him who was it that taught him the martal arts.  He told me that he had two teachers; Master Lee Yang (Northern Kung Fu) and Master George Gonos (Goju Ryu Karate) who learned in Okinawa, Japan while in the U.S. Army and was stationed there.  Shihan Dave initially called his art "Greek Karate" then, six months later, named it "Classical Karate".  In 1973 he came up with his final named "masterpiece"...the Gotan Ryu karate system. 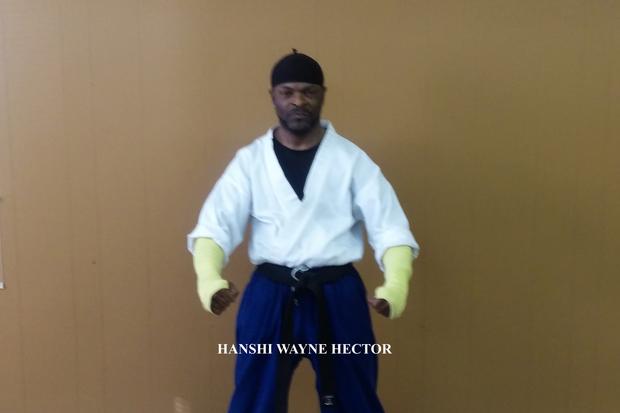 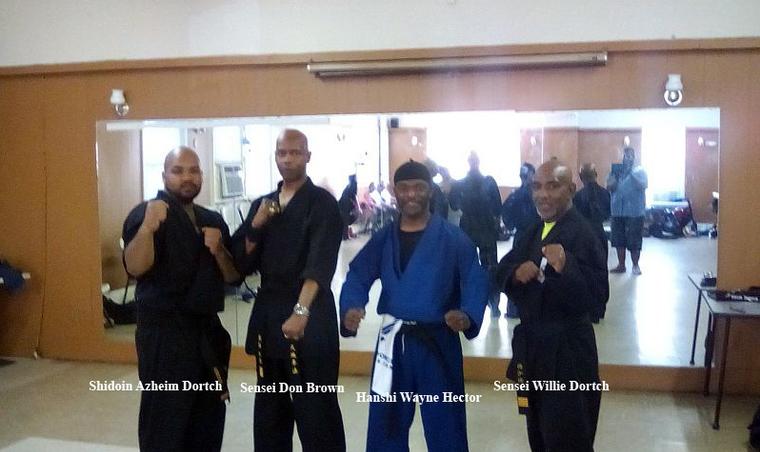